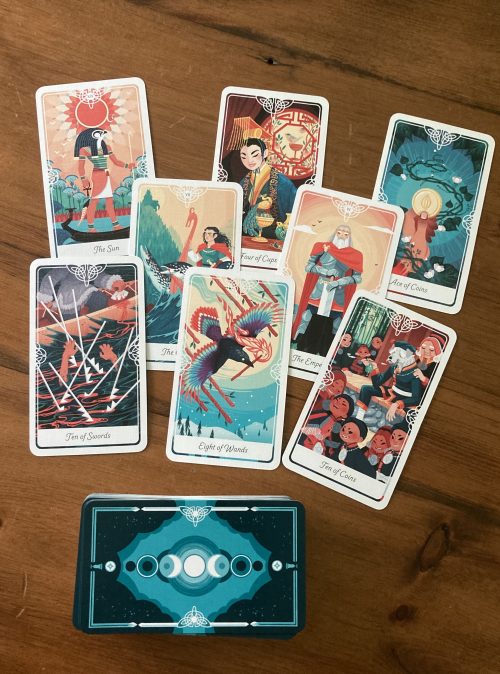 I have come to realize that the reason I fell so instantly and fully in love with tarot is because they are in essence about storytelling, and I am a storyteller through and through. I love all forms of story-telling, from taking portraits with my camera (I’ve had a family photography business for more than a decade) to the rich traditions of oral stories handed down through generations.

The Tarot of the Divine by Yoshi Yoshitani mixes the traditions and archetypes of the Rider-Waite-Smith tarot with folklore, fairy tales and deities from around the world. It is, in a word, exquisite. It is a gorgeous, clever deck with an almost limitless potential for telling tarot stories. I am absolutely smitten with it.

What makes this deck special? Well, first and foremost, the thoughtful matching of each card and the story it tells. The Emperor is King Arthur, who (per the guidebook) “rules over his kingdom […] with a just and firm hand. He unifies the fractious, defends the weak, and lends his knowledge and understanding to all his subjects.” And Sleeping Beauty makes perfect sense as the Hanged Man, enduring a forced pause as a symbol of stasis and the decision to hold fast. Some other pairings are less obvious, like Fenrir, the terrible wolf who brings on the end of the world in Norse mythology as the Four of Swords. But as soon as I read the interpretation in the guidebook, I loved the unique slant: “The Norse gods know that Fenrir will bring about the end of the world, so they have him bound and chained. While he still represents a threat, for now there is respite.” And the magic beans from Jack and the Beanstalk is a stroke of genius as the Ace of Coins (Pentacles): “The origins of this gift may be unexpected – like magical beans – but through nourishment and support, the benefits could be miraculous.

I love these interpretations so much, and the explanations of how each story or character ties in to the card meaning offer some fascinating new insights and interpretations – so much so that I added copious notes to my tarot notebook so I’ll have them at my fingertips for later reference. Really, I could recommend this deck on the strength of the little (not white) book alone.

The illustrations are gorgeous too, from the moon phases on the card backs (fully reversible) to the richly detailed and thoughtful illustrations of each story or deity. There are some calls to traditional Rider-Waite-Smith symbolism where it works for the card, but other cards forgo it entirely. For that reason, I am not sure this would be an easy deck for a first-time tarot reader to learn with (as I am a strong believer in learning the RWS traditional meanings first, and then moving on from there) but the guidebook could make it easy for a more intuitive reader to start with this deck.

The cards even feel good to the touch. They’re thick and lightly embossed with a linen texture, and slide together without sticking. The base colour scheme in shades of dusk is soothing and pleasant. Really, there isn’t a thing I don’t like about this deck, but I really loved just flipping through the guidebook and reading about stories familiar and new from cultures all around the world.

But really, the proof of the pudding is in the eating, so how does it stand up in readings? Gloriously. I did a handful of three-card readings this weekend for curious friends who have never had a tarot reading before, and this deck soared on my simple question of “tell me a story about [name]”. I loved the extra nuance and depth of the readings as I contemplated how the folklore fit in to the interpretation I was seeing. It made the readings richer and more interesting.

So, in case you didn’t catch the theme, I love this deck that I pre-ordered on a whim because I love stories. I really adore it and highly recommend it, especially if you fancy yourself a teller of stories. It’s wonderful! 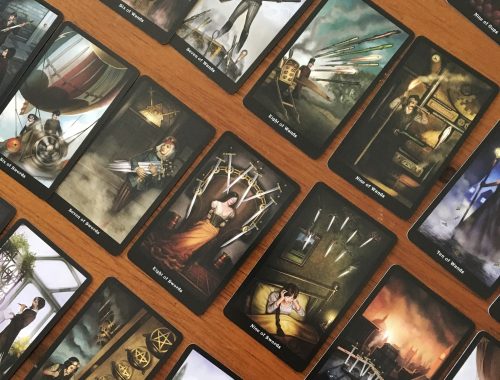 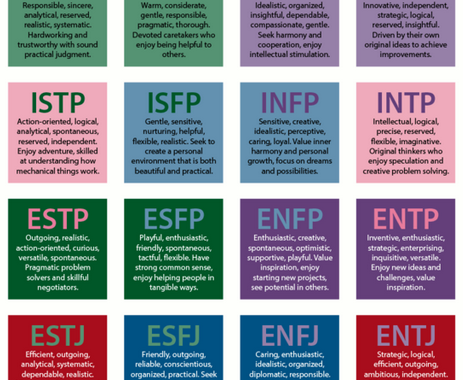